in honour of a former student who tragically died following a rugby accident that left him paralysed. 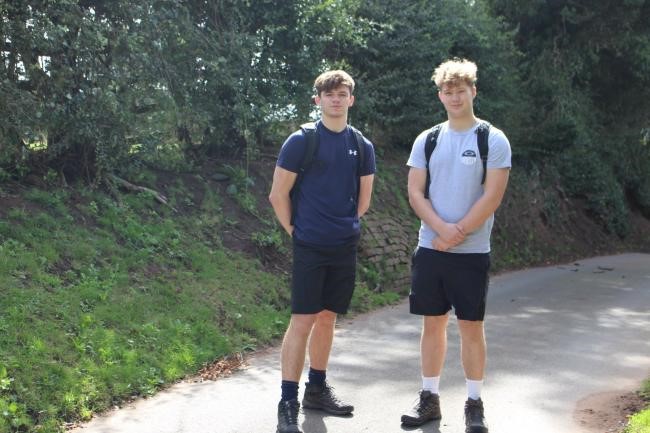 Joseph Wood and his cousin Ben Sherwood, both aged 18, have launched a fundraiser in support of the charity Trust PA, which is researching treatments for the repair of spinal cord injury (SCI) paralysis.

The charity is named after ex-student Paul-André Blundell, who sustained a serious neck injury during a rugby tackle in 2001, which left him paralysed from the chin down. He was only able to breathe using a ventilator. After making progress in the spinal rehab unit, he tragically died five months later from a blood clot at the age of 26.

The two will be walking from Keynsham Rugby Club near Bristol – the former rugby club where Paul-André had been a player/member - to Old Swinford Hospital school over the Bank Holiday weekend (August 28 – 30) 2020.

Joseph said: “In the OSH awards this year, I was delighted to win the - "P-A Blundell Prize for Sportsmanship & Endeavour".

“Being curious to find out about the person whose name the prize is awarded in, I quickly searched the internet and found out that Paul-André Blundell (P-A to all that knew him), was a former pupil of OSH who, having left OSH, suffered a spinal cord injury following a tackle in a rugby game.

“I decided that I would take the opportunity to raise funds for the charity set up in his name, which is dedicated to helping fund pioneering treatment for the repair of permanent paralysis resulting from a spinal cord injury.

“Having spoken to my cousin Ben Sherwood, we decided that we would really challenge ourselves and walk from P-A's former rugby club to his school.

“We have estimated that it will be somewhere between 85 and 90 miles and, using our Duke of Edinburgh Award skills, have planned the route and are aiming to complete the challenge in just three days, walking for between ten and 12 hours per day.

“We have been in regular contact with P-A's Mum and Dad, Gerri and Rob, throughout the planning and they have been fantastic. They have updated the P-A Trust website to publicise our challenge and fundraising and we are meeting with them, some former OSH pupils who live locally and Craig Wetton, the Chairman of Keynsham Rugby Football Club, on the Friday evening before we start walking early on Saturday 28th August.

“Both Ben and I, who have both played for OSH and Stourbridge Colts RFC, know that the challenge we are committed to will be just that - a real challenge - but we are determined to honour the memory of P-A by making it a success.”

People can donate to the fundraiser HERE 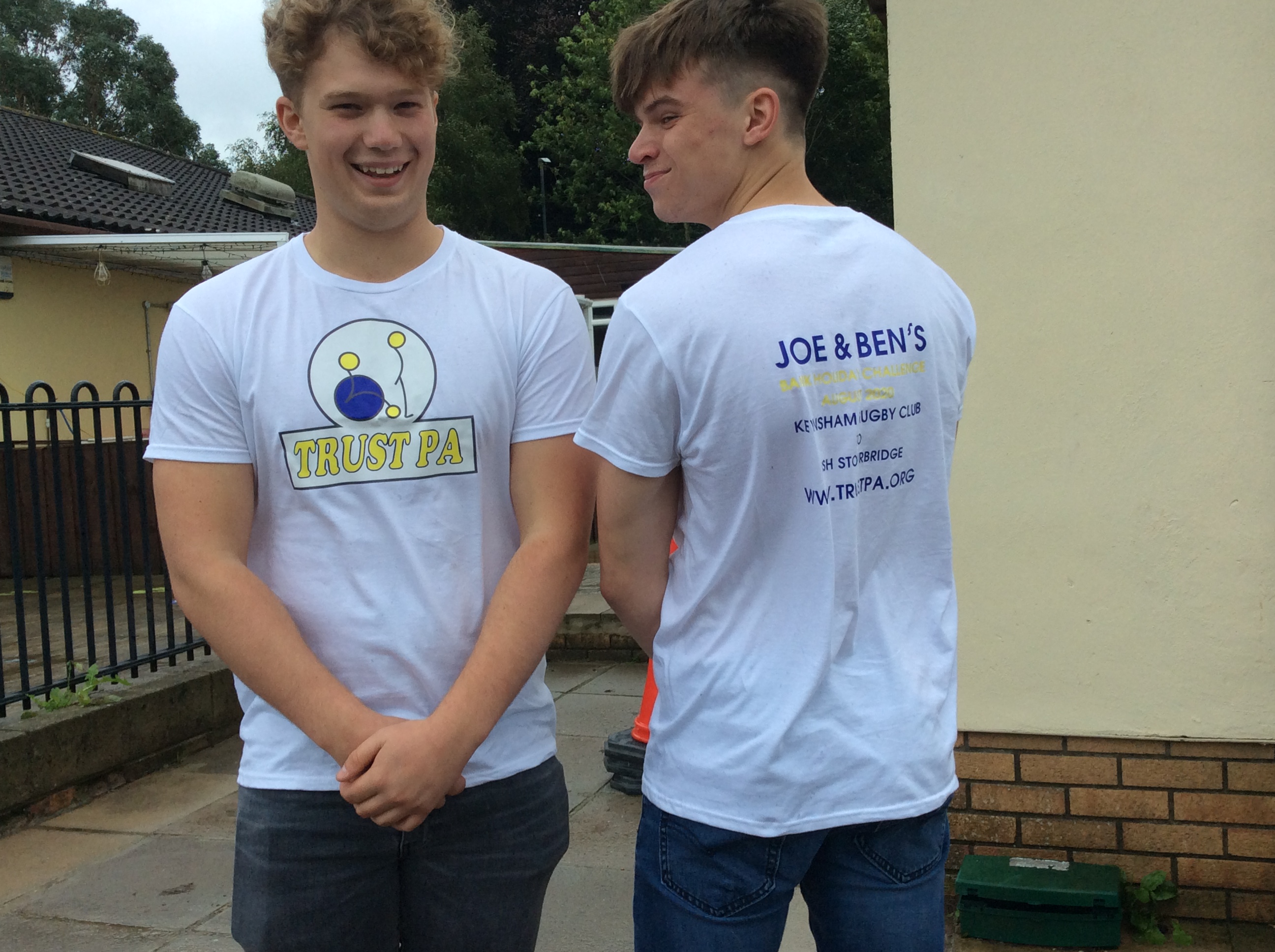 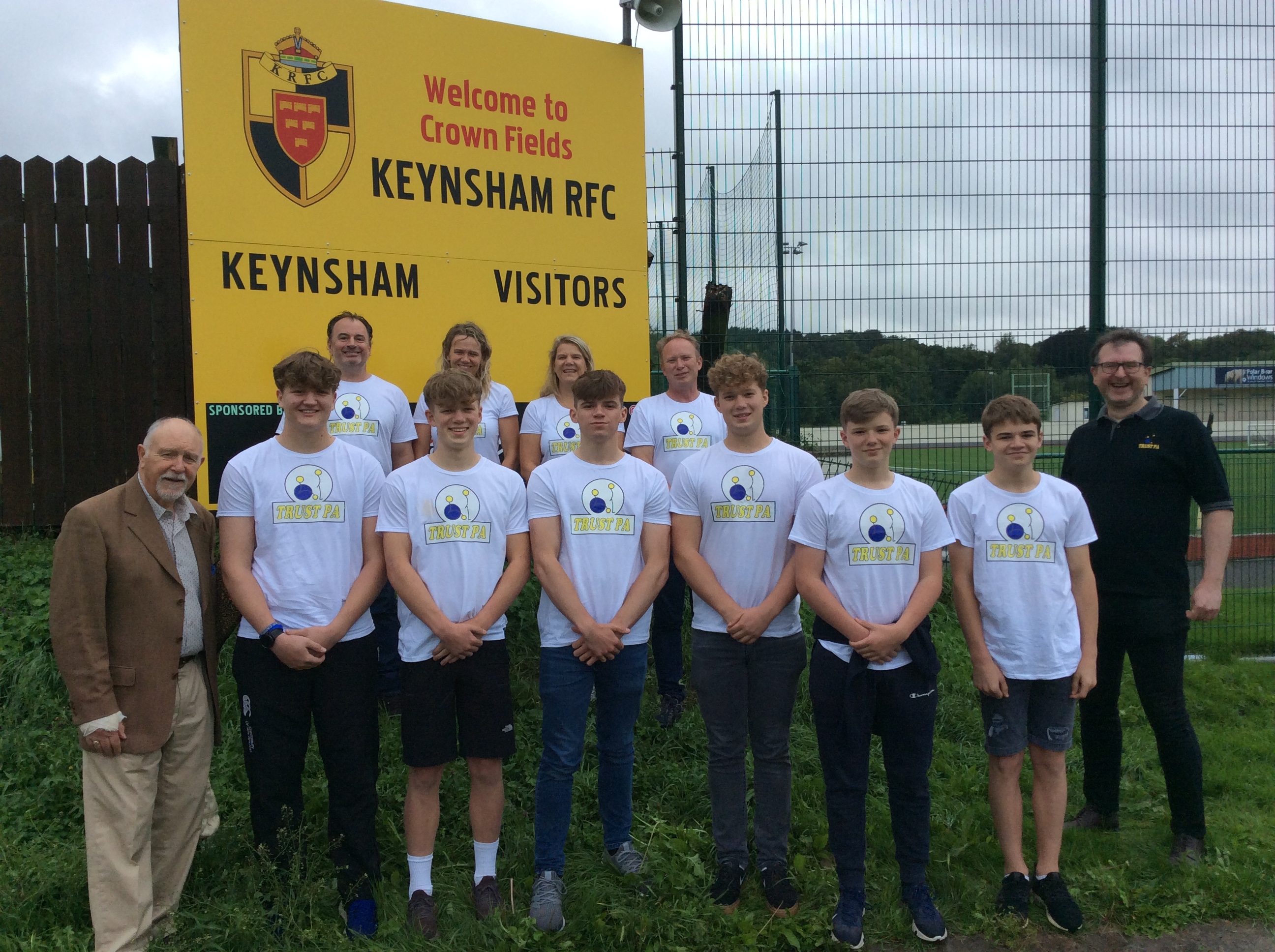 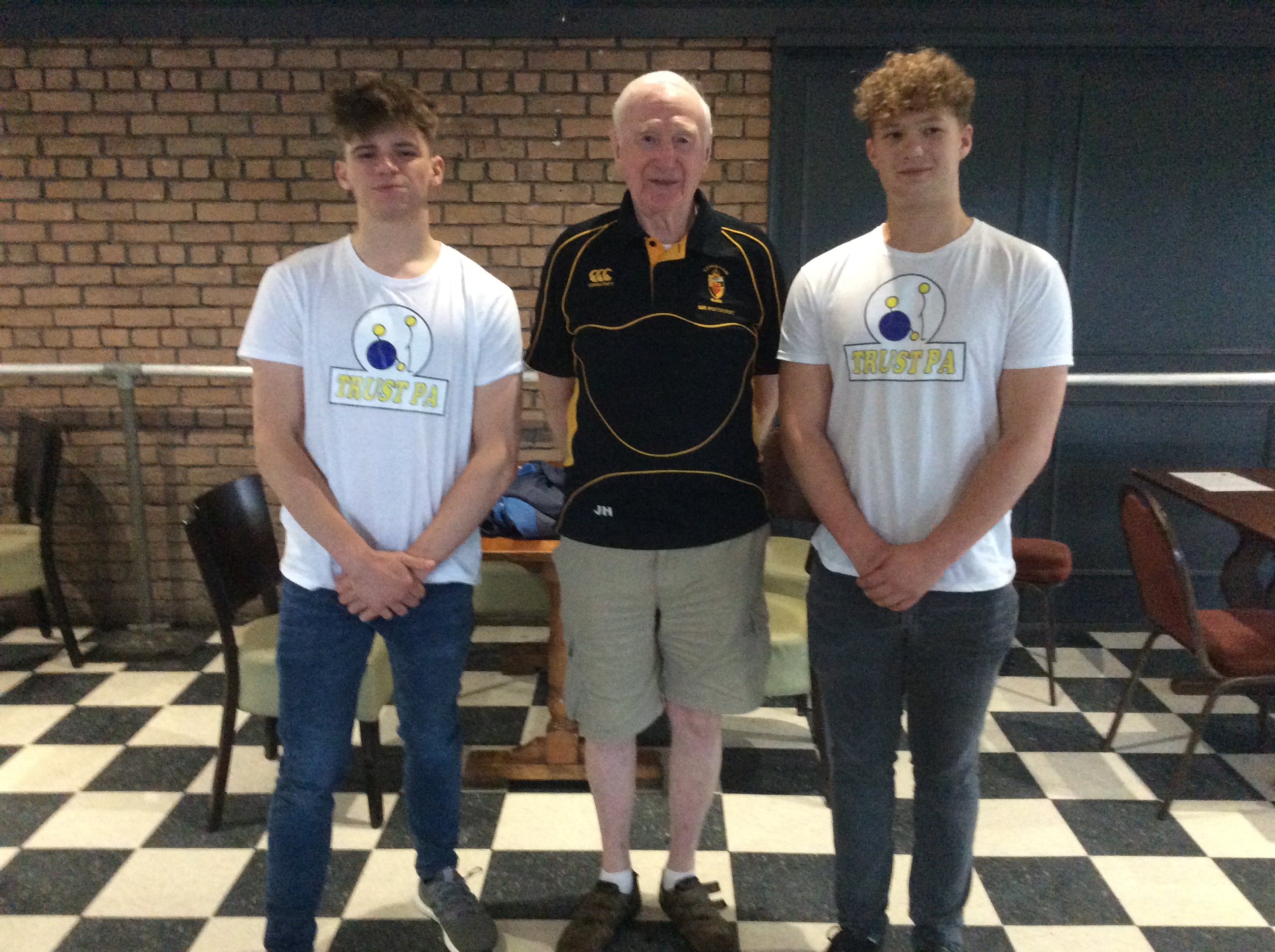 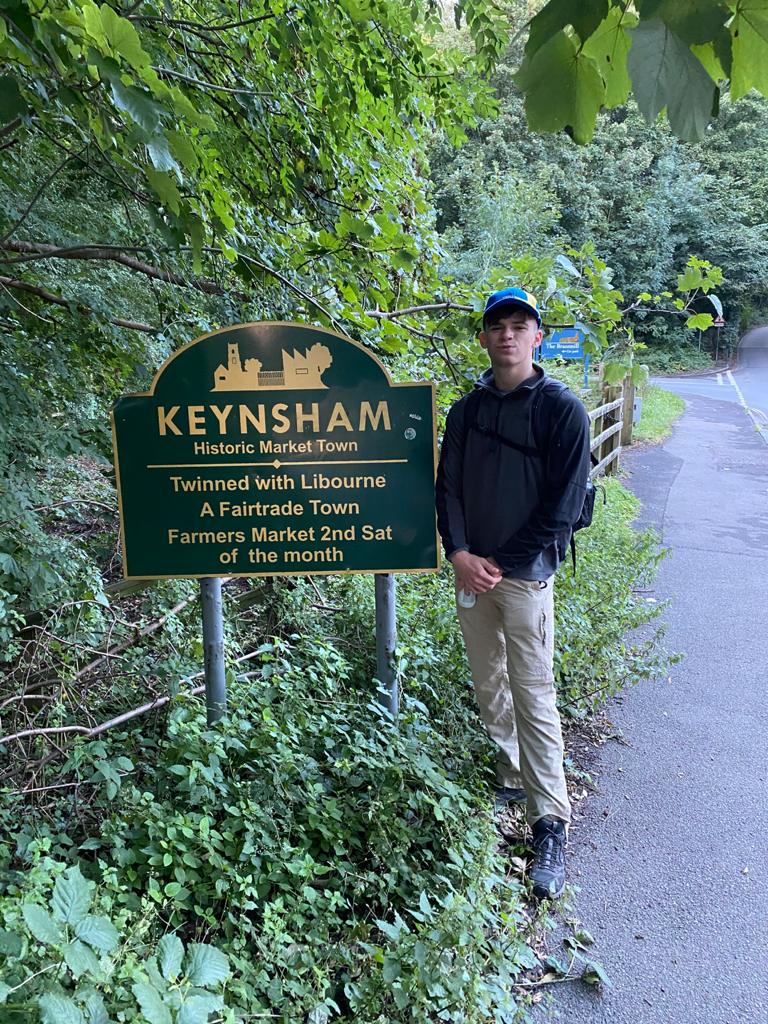 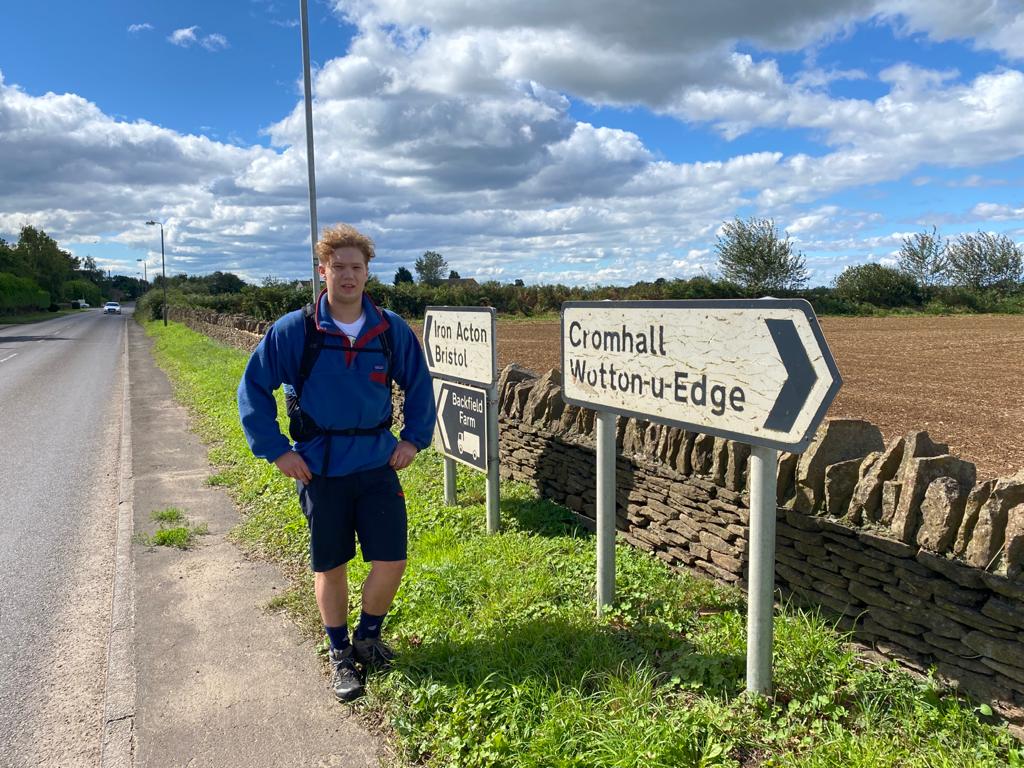 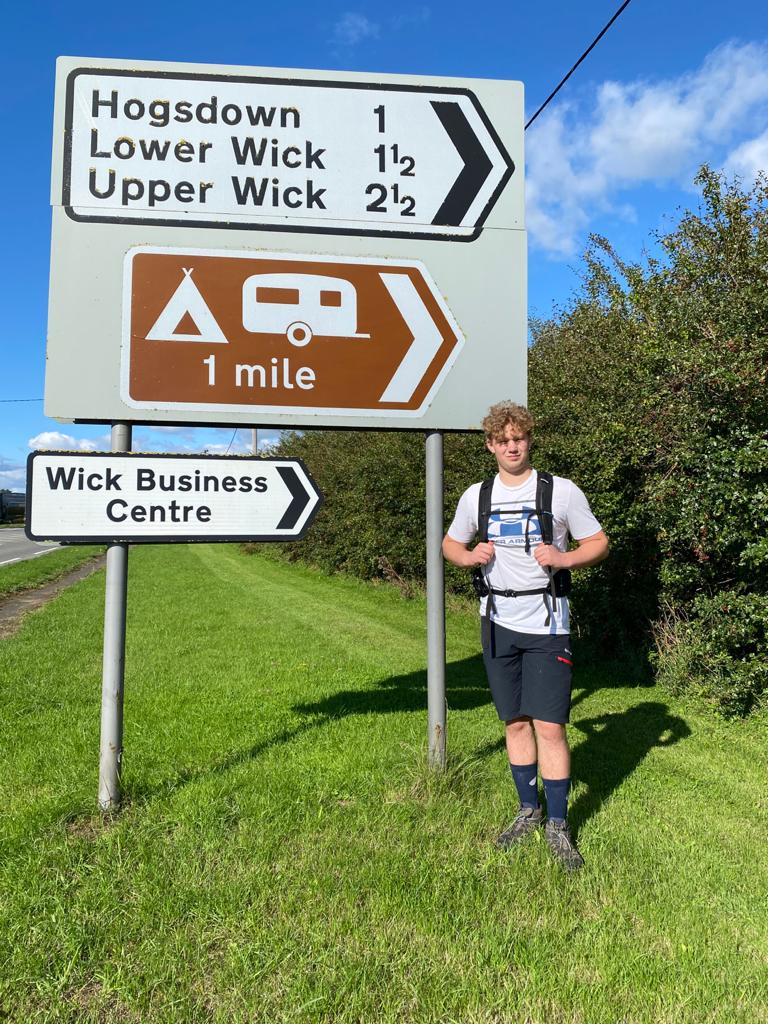 Made it to Wick 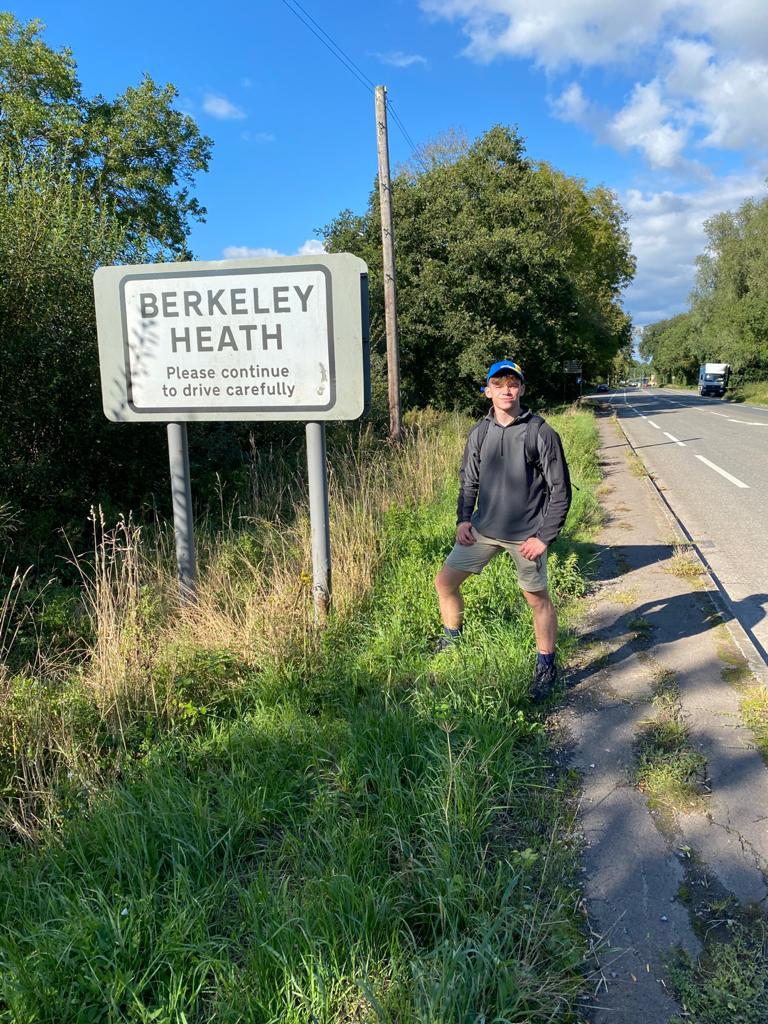 Next quick stop for a photo Berkeley Heath 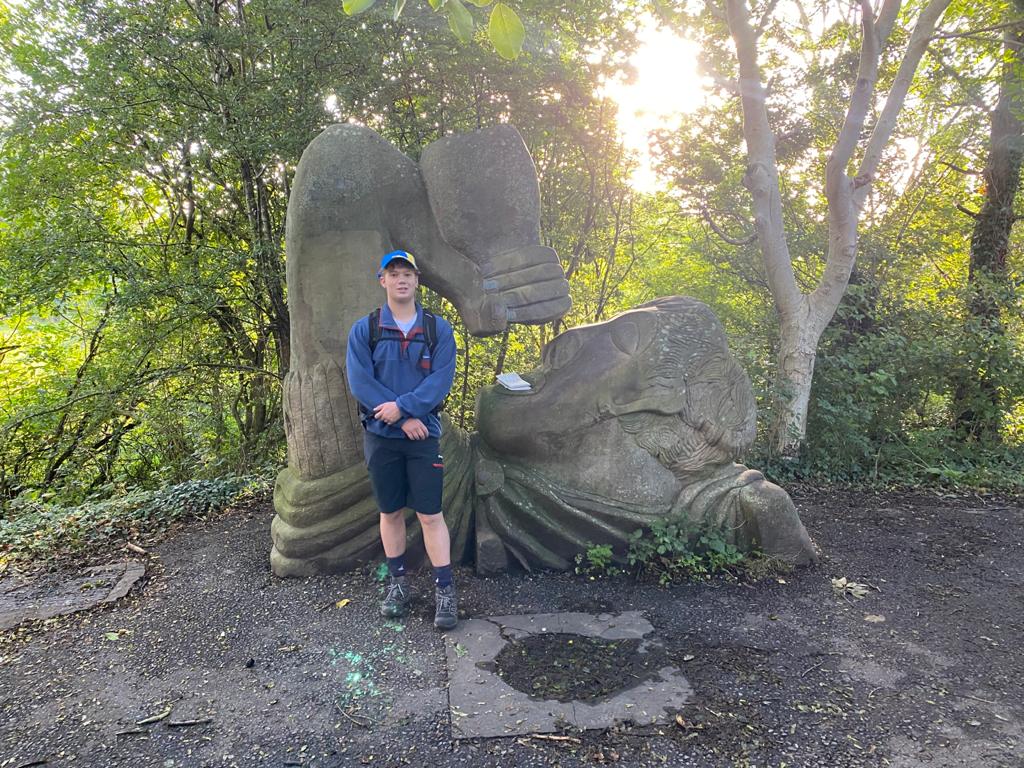 Doubtless this is a famous sculpture. 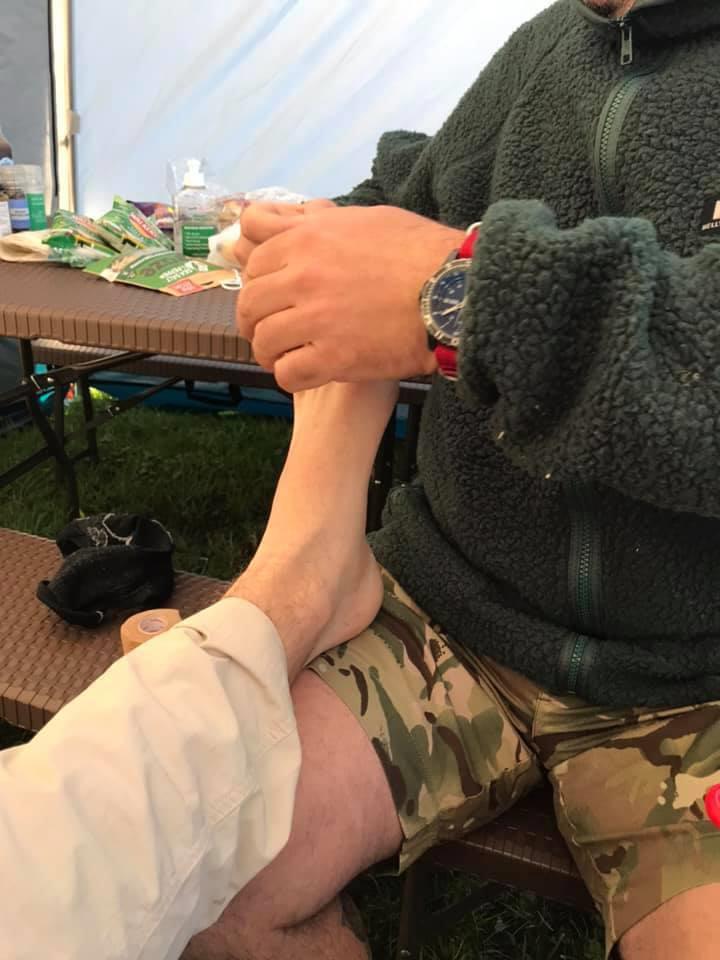 33miles later time for some TLC foot attention before tomorrow. 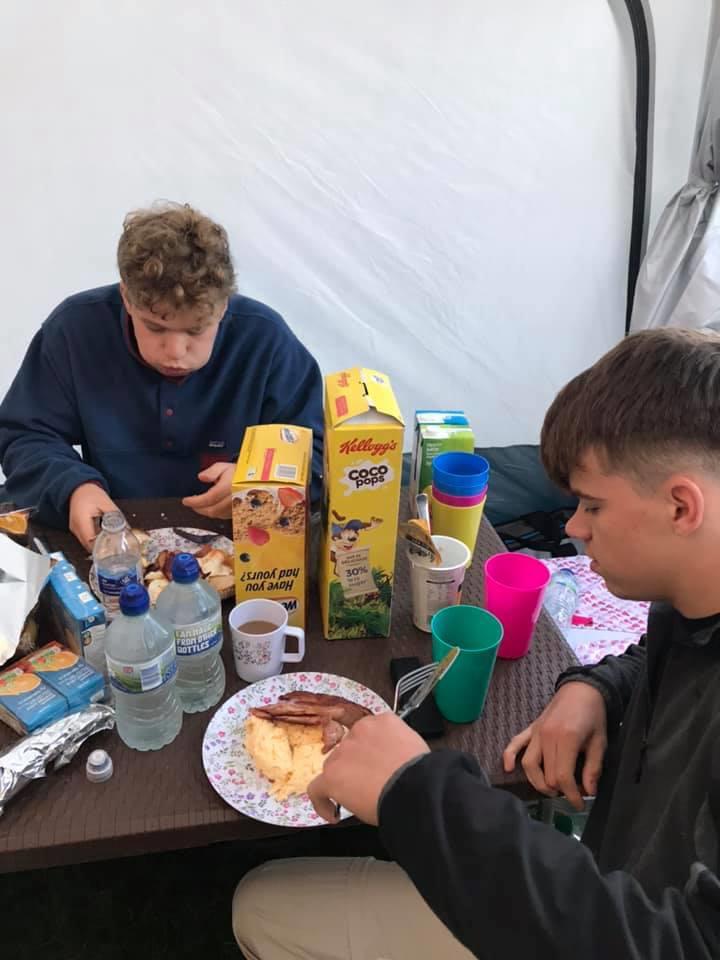 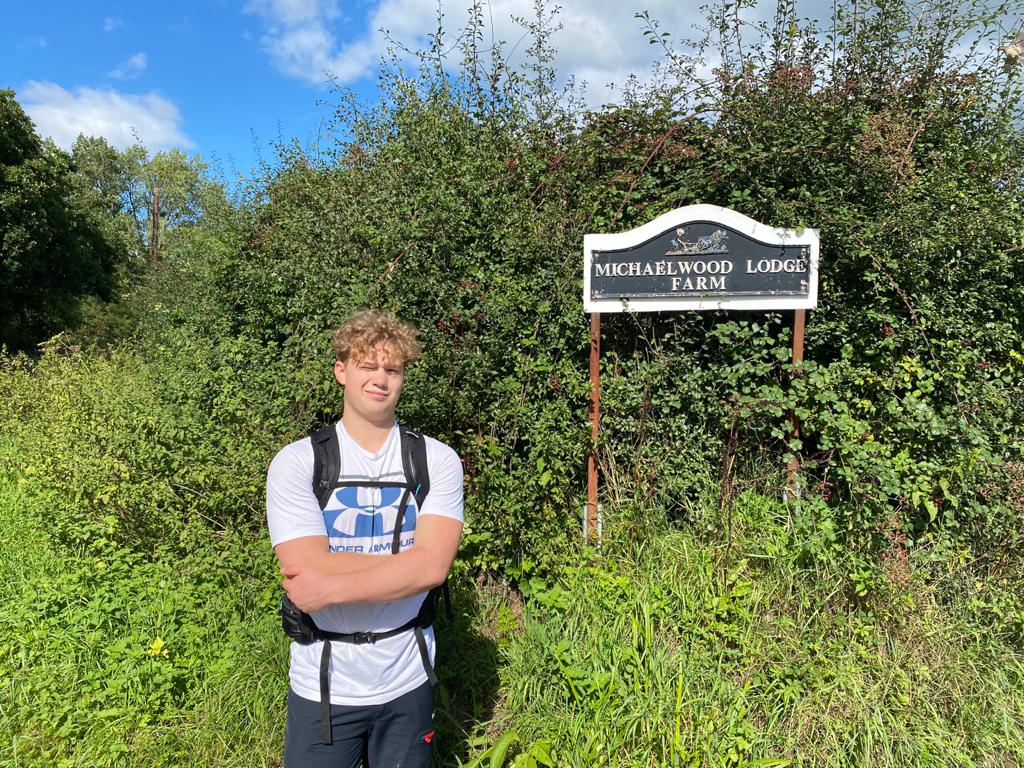 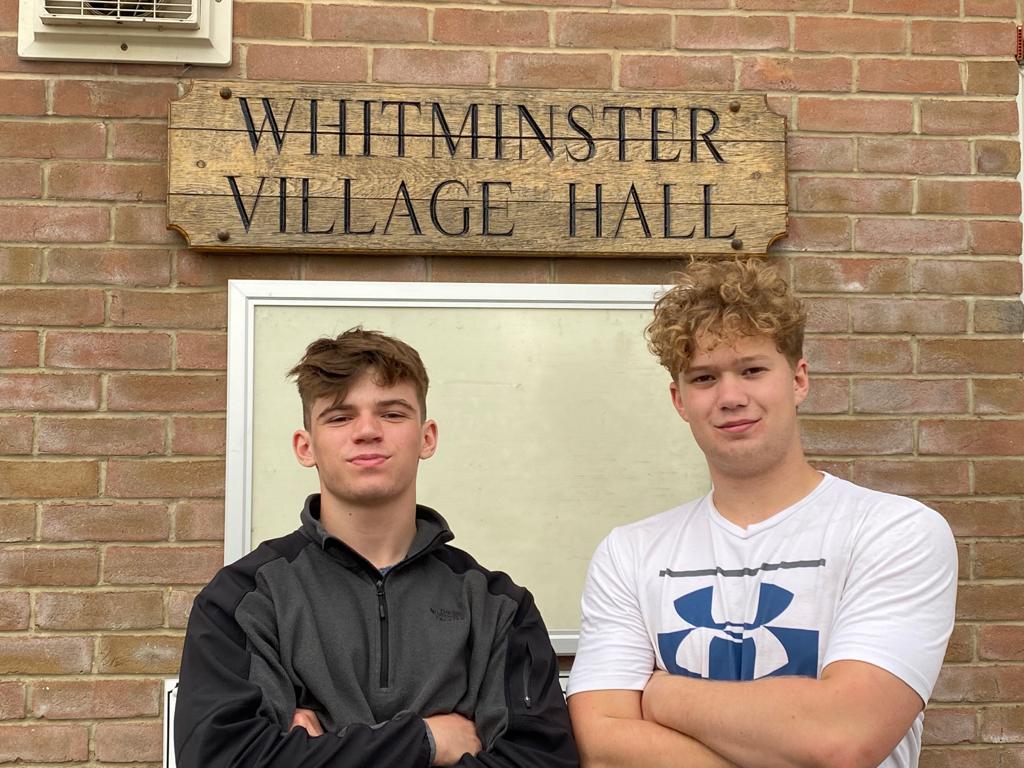 Time for an update photo... 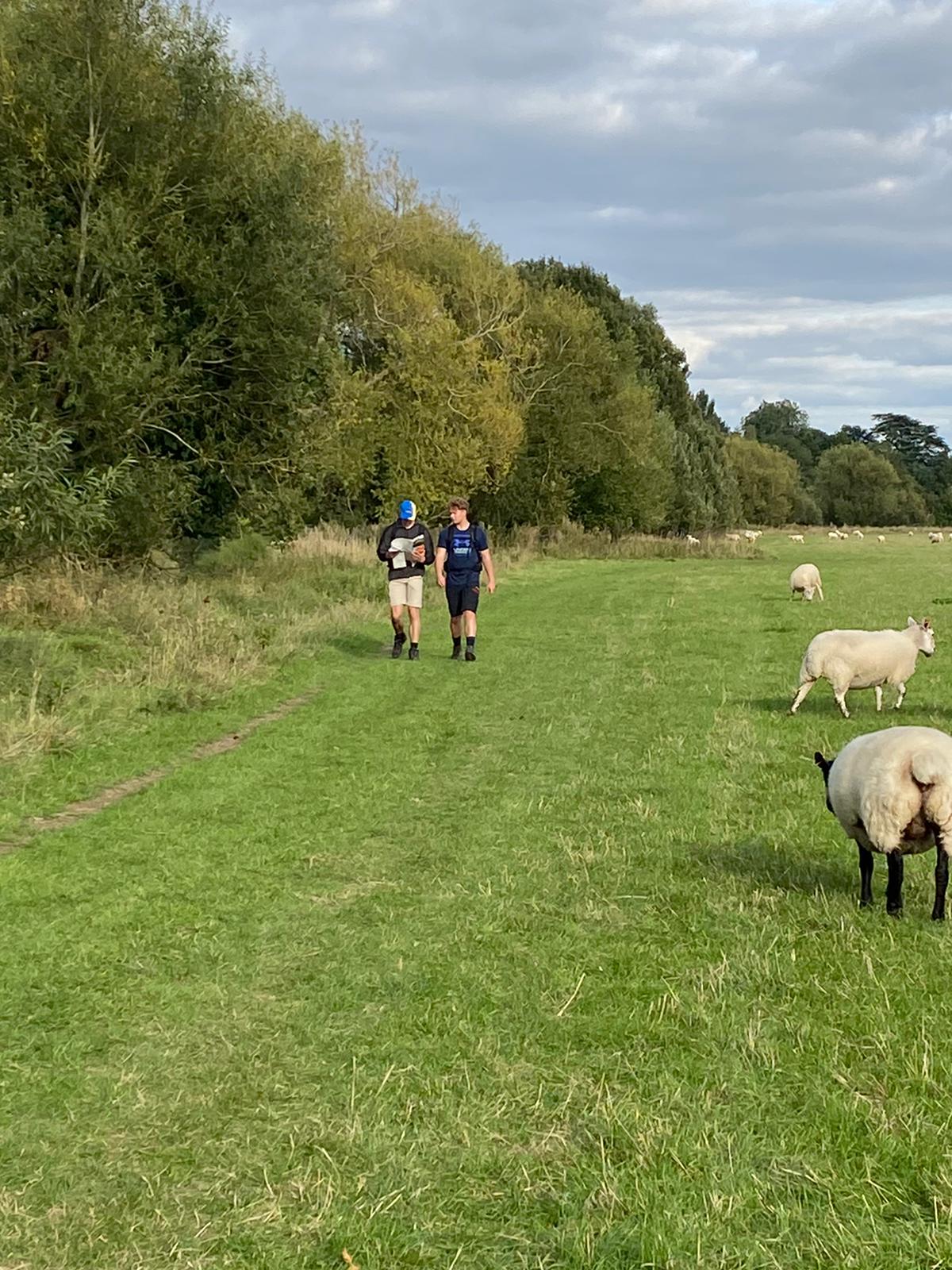 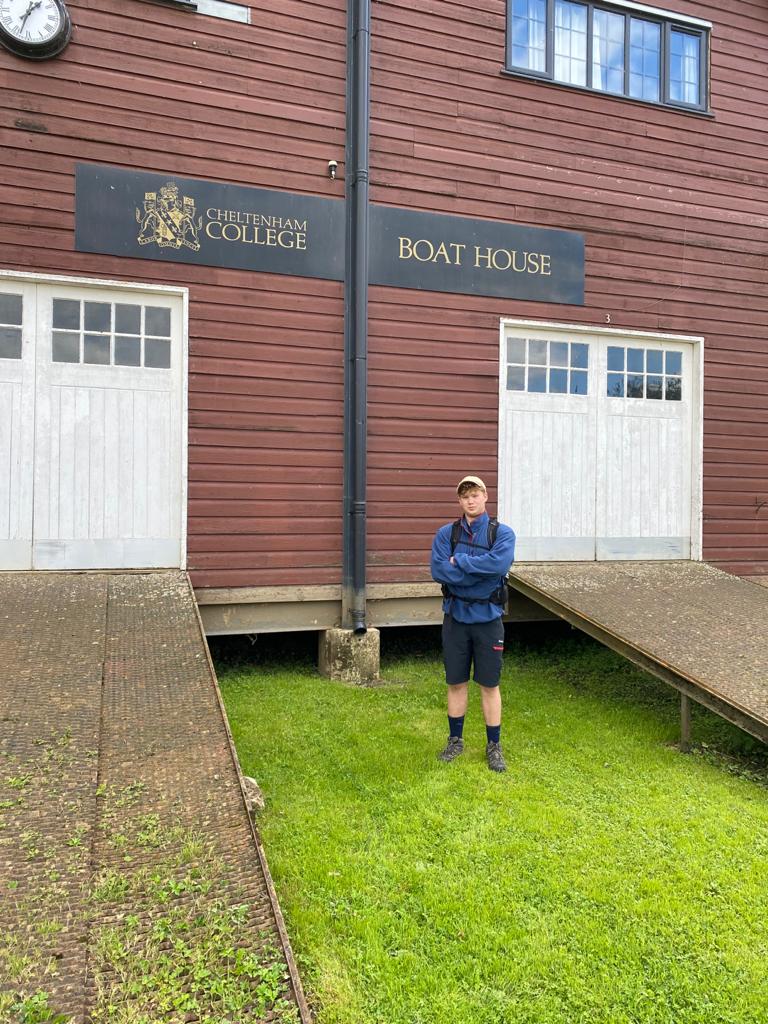 We seem to have passed everwhere enroute during 85mile #Walk2FixSCI 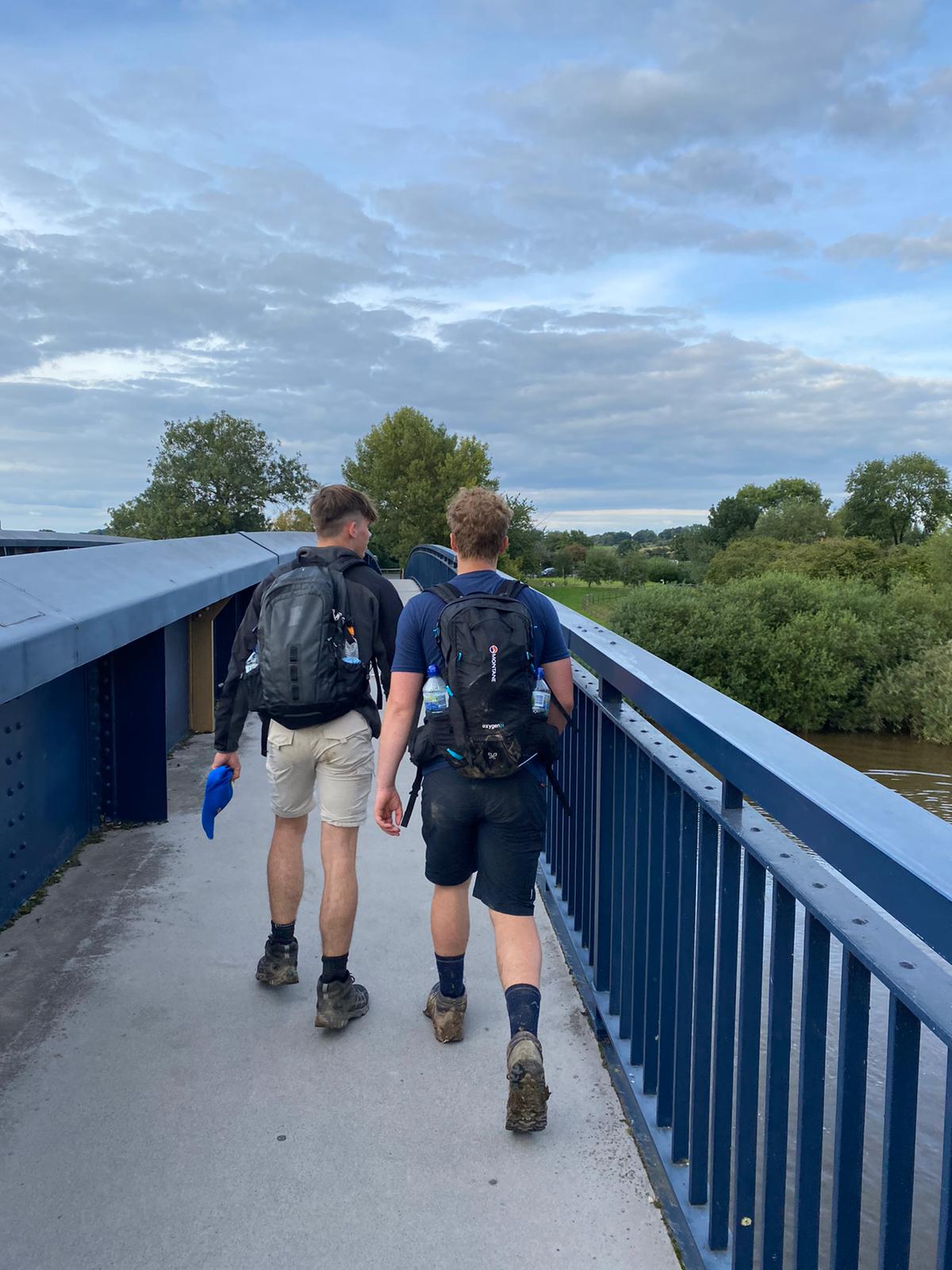 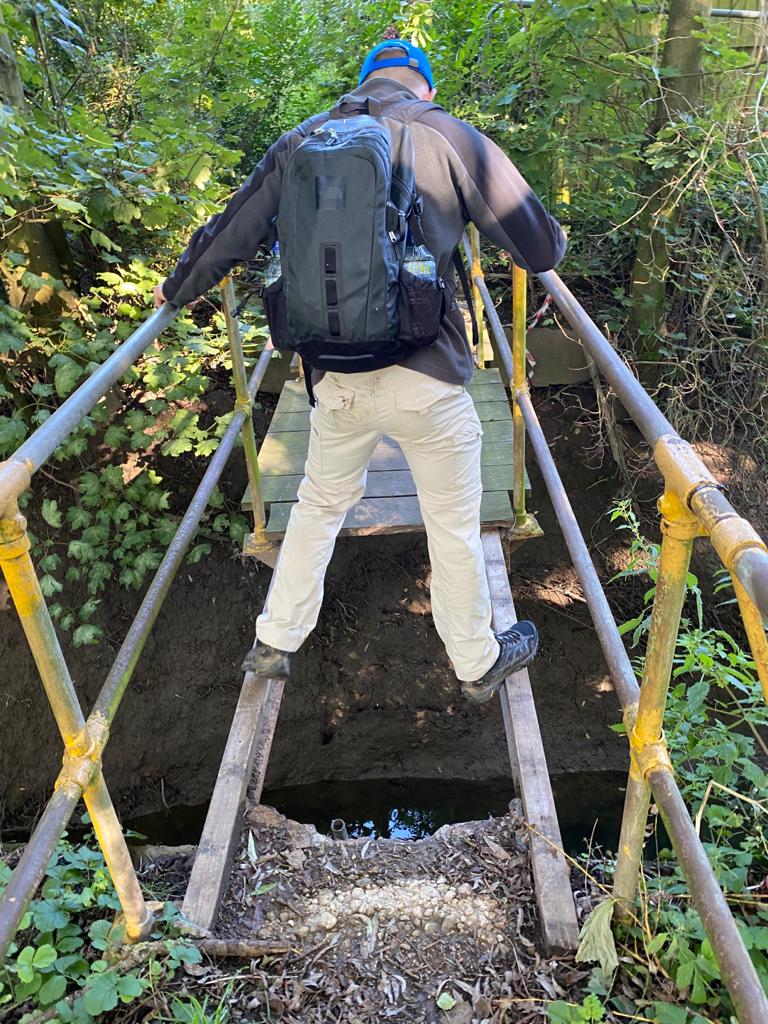 We even crossed some dodgy areas too....with care... 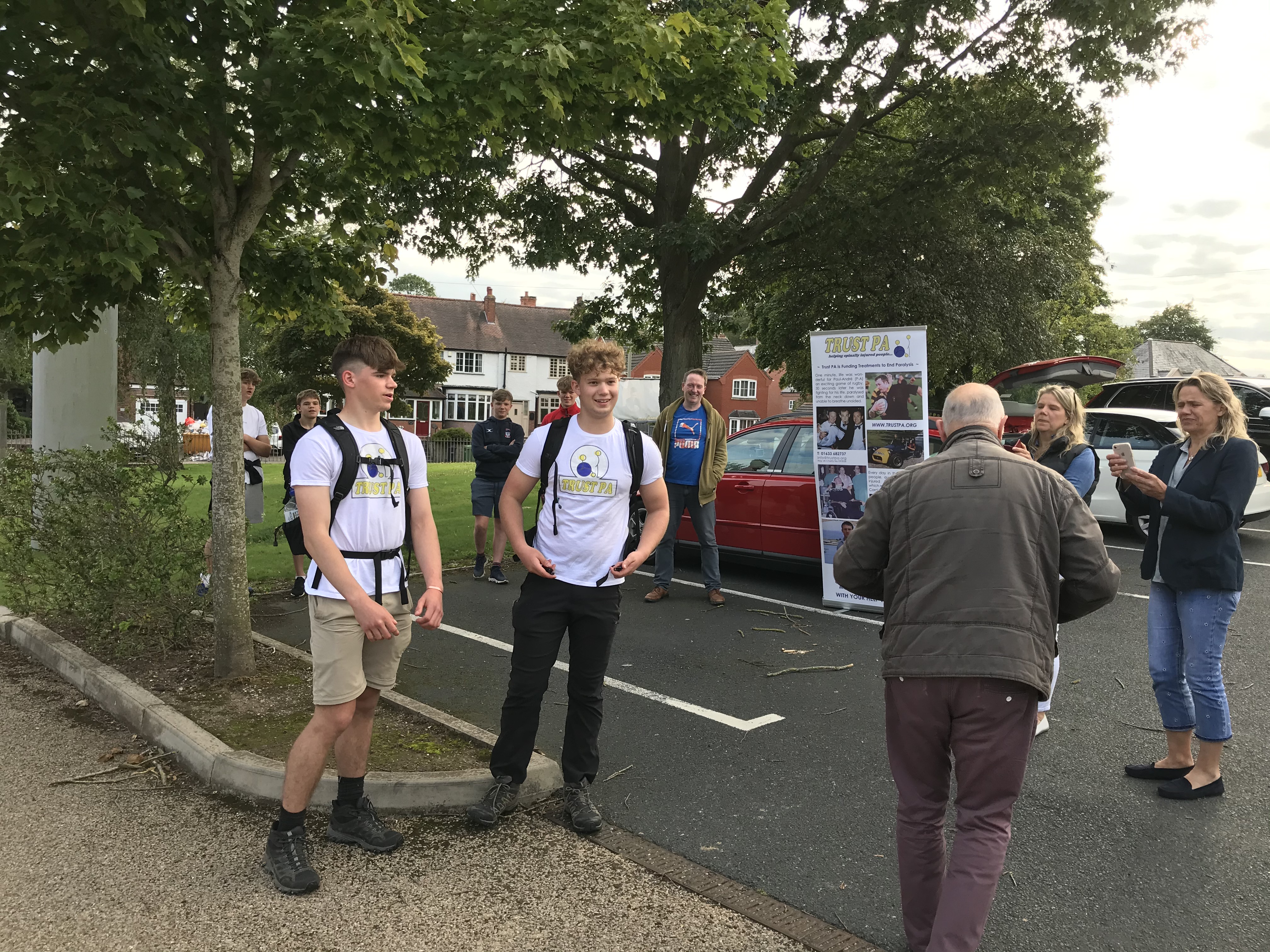 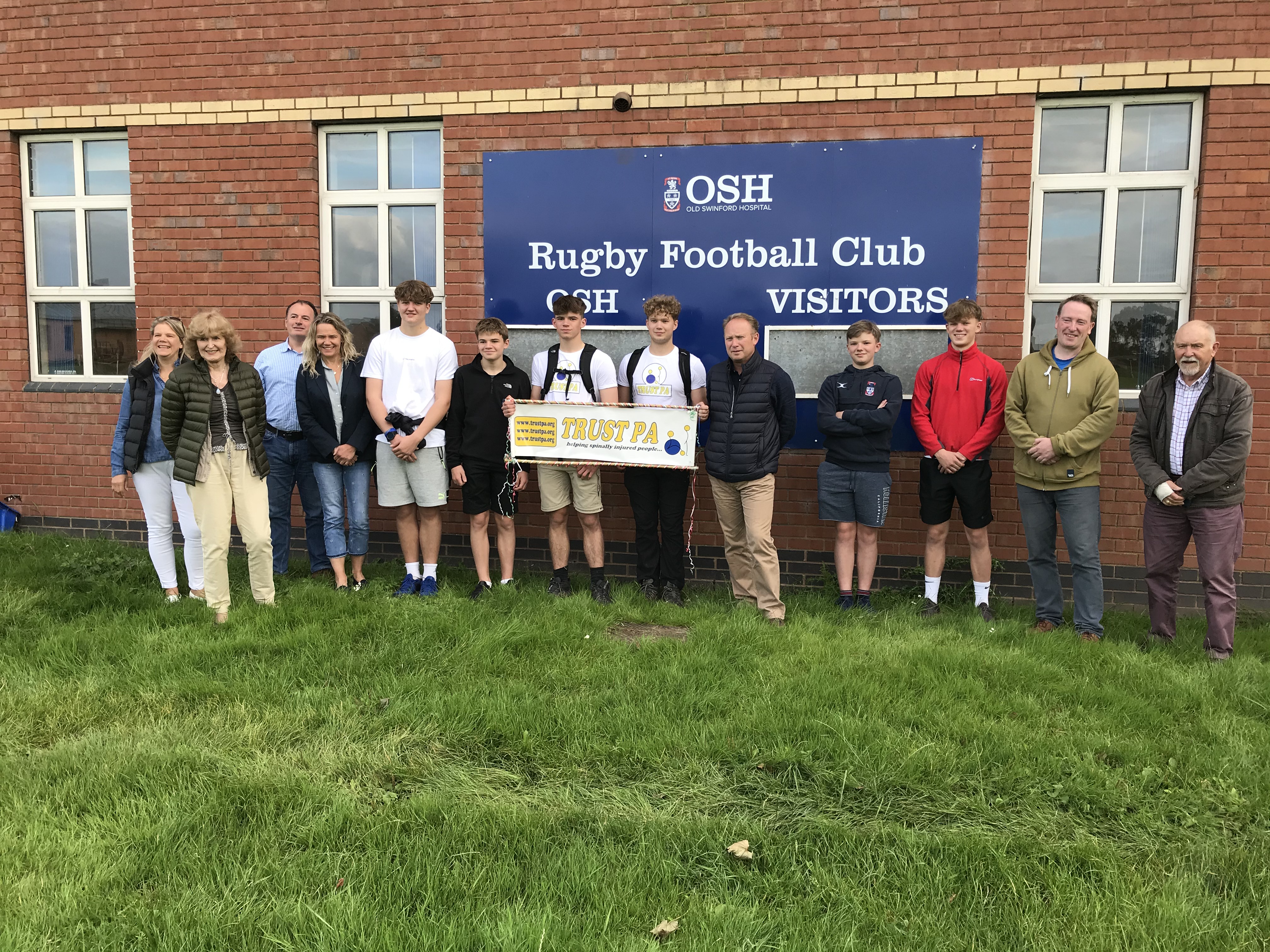 Time for family, friends & Trust PA to acknowledge the challenge well done both...

Trust PA Trustees send grateful thanks to everyone involved in enabling this 85/90mile challenge to take place. This includes; Keynsham RFC, OSH Stourbridge, all Parents/ family/friends for excellent support along the route. Also to everyone, who generously helped by donating the funds to make this 100% worthwhile venture all round.

Finally a huge THANKS to Joe & Ben for taking on this tortuous challenge to make it a great success for Trust PA. This will help fund the scientific/clinical route necessary to ultimately repair spinal cord injury (SCI) paralysis, so very well done.

We can't stop accidents happening but we can help fund, future repairs to improve the lives of injured men, women & children.